Michael Lutz ‘68: Kappa Sig gave me an opportunity to grow up, and that’s what I needed most 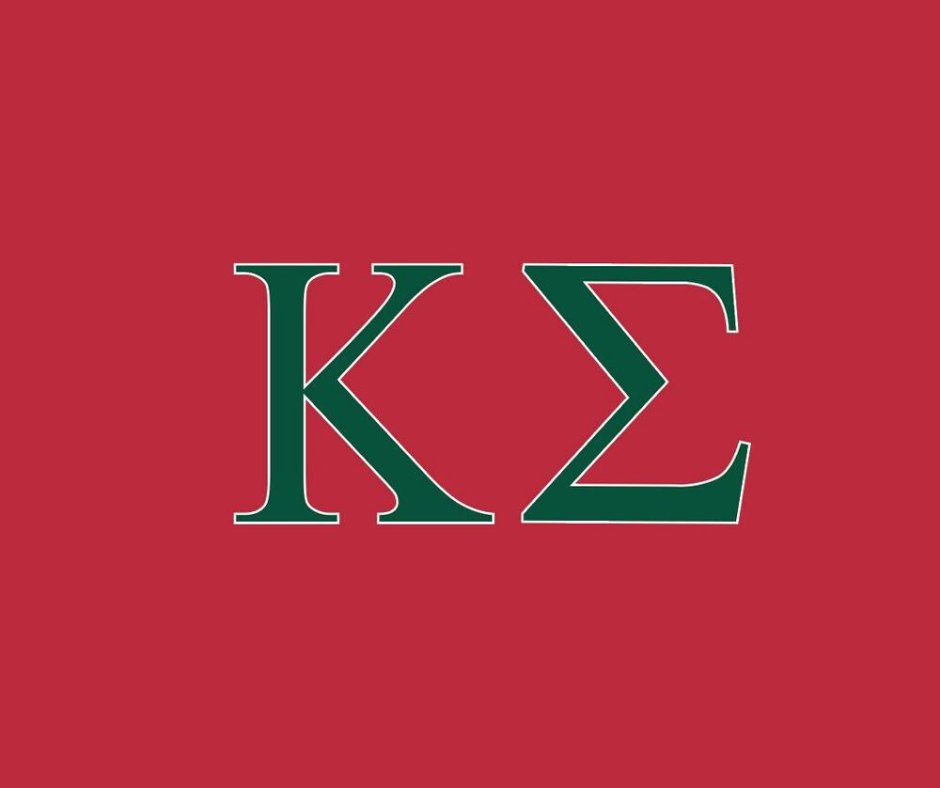 He says that his best memories were “Intramural football, making friends and the parties.”

He says that Kappa Sigma impacted him long after graduation. “I got an opportunity to grow up and that’s what I needed most.”

He says that he doesn’t consider his donations to the chapter as ‘giving back.’ “It’s not giving back,” he says, “but giving forward. I want the environment that actually promotes a separation from your teenage life to being an adult, fully responsible for your own future, to continue.”

“Not everyone is a noble scholar,” he added. “To those who offer a grand vision of selflessness, I urge a remembrance of the fun and near misses that some of us experienced. Many of us met our past and present wives while having Kappa Sig fun. Not a small contribution.”

Without Kappa Sigma, I wouldn’t have taken five years to graduate on the one hand nor graduated at all on the other.